Ahhhhhh winter's a coming... time to slow down and relax...

Today I will take a quick look back on our 2018 season, Seedlings, and The Future.

Starting with our seedlings, we had some standouts this year, we had a poor bloom season for seedlings due to our poor planting schedule.  We had 3 beds bloom normal, and the rest bloomed sporadically, with heavy blooming coming on late in the season.  We decided to leave these in for another year to better evaluate them. 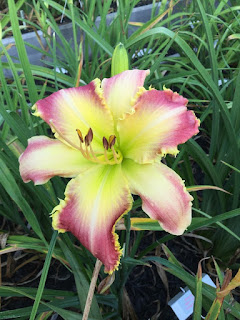 This is Bite Your Tongue x Hungry Hungry Hippo 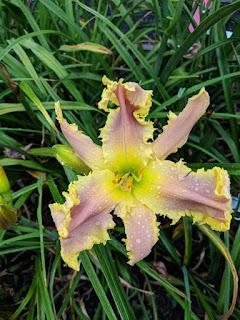 This is Chomp x HNF 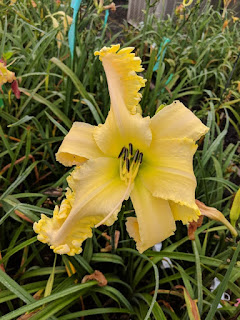 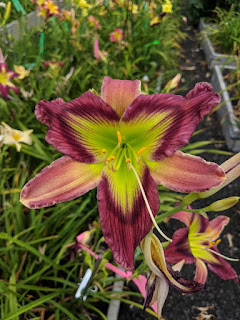 
I have tons... But I will make a post later on showcasing our 2018 seedlings.

So our choice to not remove our 2017 planted seedlings due to poor bloom has caused another issue for us... Space.

We are building another 8 raised beds for spring to fit these in.

We are done. We have no more room after that. Plumb Out.

Now onto the Greenhouse, This year I planted a majority of my seeds in August, I worked as hard as I could to collect, label, bag, and chill my seeds that we made during april/may so I could get these planted as soon as possible. 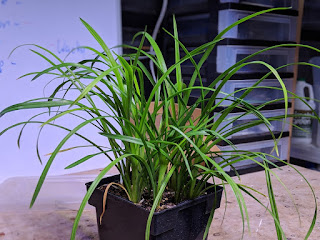 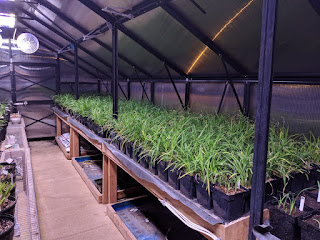 As you can see, so far, it's paid off. I normally dont see seedlings this size until roughly Mid-february, with a large majority of the "growth" occurring March to Mid april.

I dont know if this will get me one year "bloom", but it's about the closest thing to it that I can try.

This year I upgraded the propane heater to a 80,000 BTU unit. I wanted greater capacity to heat the greenhouse during cold spells. The smaller 50K btu unit did fine, but on *really cold* nights, It would run full blast, and struggle to maintain the on demand temp (55-60). 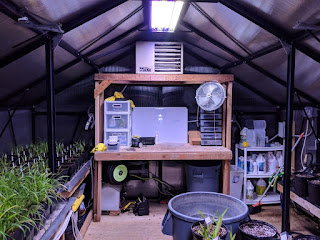 This year I had a bunch of stragglers pot wise, I have about 30 potted plants in the greenhouse right now for various reasons, some are high importance plants that I just didnt feel like putting outside this season, some are plants sent to me late in the year to GH over winter, some were late purchases from Dave Mussar, and lilyhemmer. 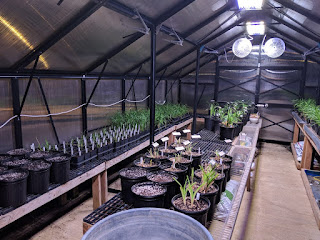 So for the Winter of 2018-2019 I will again bring my pot stock in from outside around christmas, depending on the "weather"  we are getting a sufficient amount of cold right now, so if that continues, I might pull them in a bit early.  I like to see a full 2-3 weeks in the 20's overnight. But I dont like to see the temps dip into the teens too much.


I will also dig about 20 seedlings to bring in and use this coming year with my pot stock. Now is the time to start transition my program from using others plants, to using mostly my own.  It's still going to take a while till I have a sufficient number of seedlings to cross into... but after the next boom season, I'll have bloomed roughly 6000-7000 seedlings and should have a solid 200-300 seedlings deemed worthy for keeping, maybe even a few introductions.

So for now, that's it... I'm going into my 3rd greenhouse season, and I hope I find more time to fill you guys in on it! 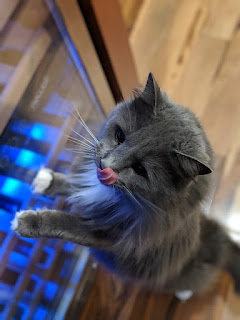