Another month gone... Just like that. At the end of March I saw my first blooms in the greenhouse, It was to be honest exciting, sort of magical... Here we were the end of march... daylilies are just coming out of dormancy and I had bloom coming.

So lets start out this magic may with a look back on april. 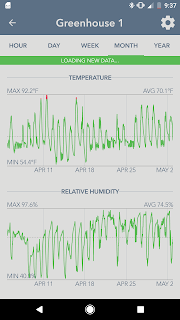 Average propane use- Under 20 gallons for the whole month

So as you can see I am now spending a ton of time in the greenhouse, this is mostly due to the hour to hour and a half I spend each day spreading pollen.

The first week to week and a half of blooms was met with great disappointment, As I wasn't having much success setting pods. But after a few long days in the sun, it was like a switch was flipped and the pods started coming.

I will say this, pods are easier in the greenhouse, but not as easy as some would have you to believe.

So far I don't need the shade cloth yet which is good, I rather the plants get as much light as possible right now.

In addition to all this, My lesson learned-  Don't build your benches too high... I had to empty the whole greenhouse out and lower the benches by 7 inches. Most the blooms were too high for my wife to reach, and some were even difficult for me!

As the plants are coming in for spring, I have been potting them up and letting them enjoy the greenhouse. I moved all the seedlings outside around the 2nd week of april, so I had tons of room to use.  I no longer have tons of room after about 100 new plants came in lol. 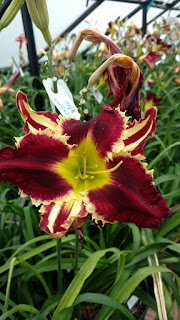 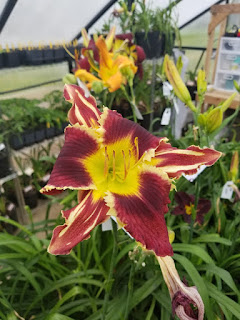 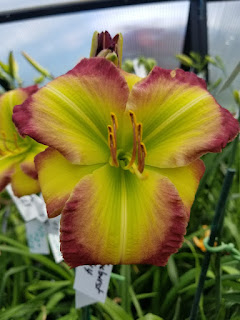 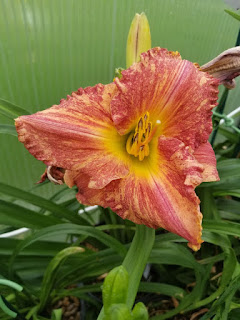 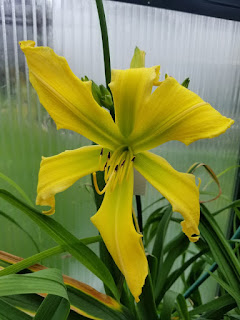 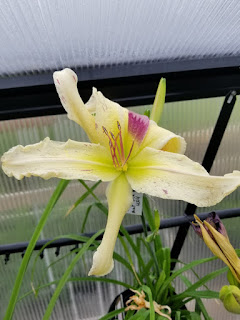 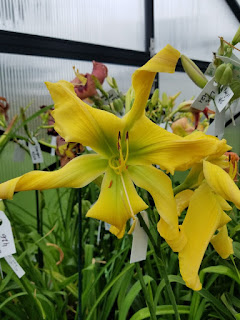 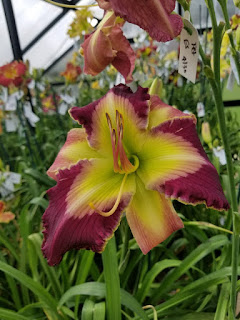 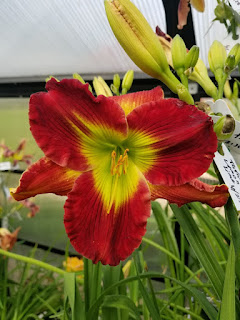 "The heart of christmas" 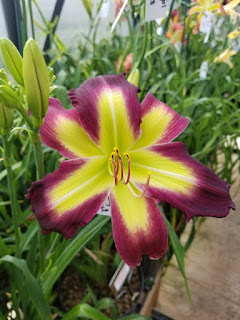 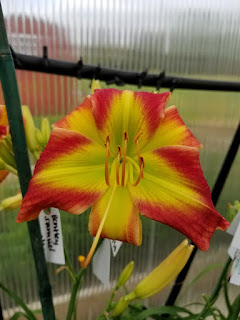 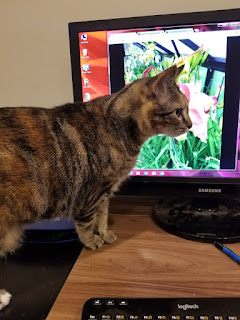 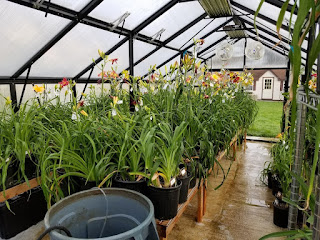 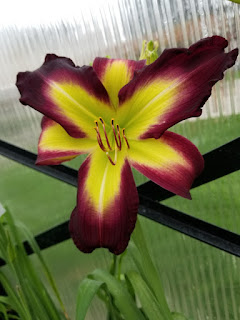 Here are just a few of the hundreds of Photos I have taken so far.

In closing for this month, It has definitely been a bit of a learning experience so far. But I feel like I am getting the hang of it so far.  You pick up knowledge from the weirdest places, and some great mentors also. If anyone ever has a question, please feel free to ask me!